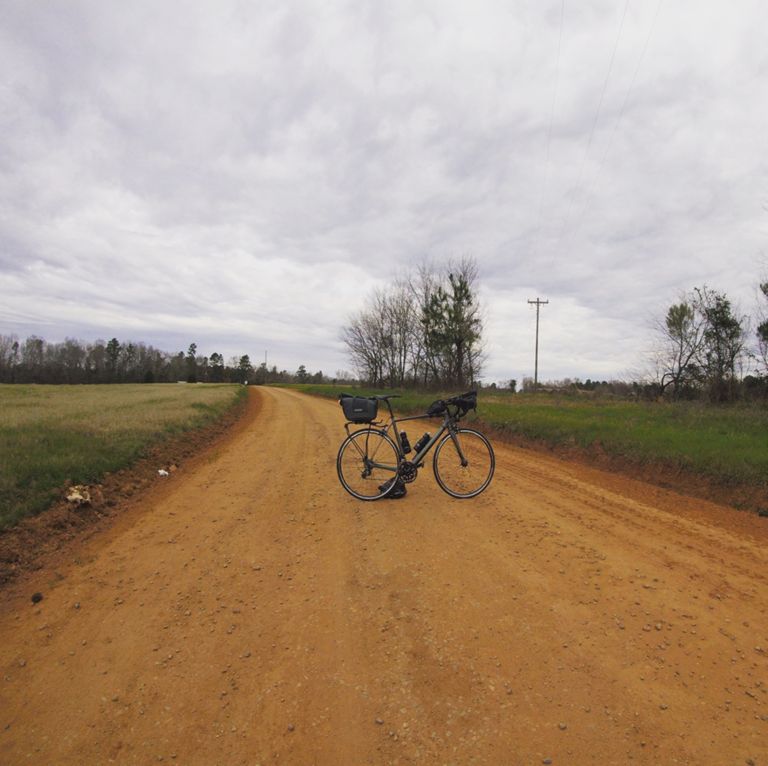 After finishing last year’s 600k I took way too much time off the bike. The good news is I was qualified to register early for PBP. I now have a start time! I just need to re-do all the rides (200k, 300k, 400k, 600k) to finalize my registration.

My first ride of the year was the Albany 200k. Before the event there was a ton of rain and the initial half mile route was actually flooded. 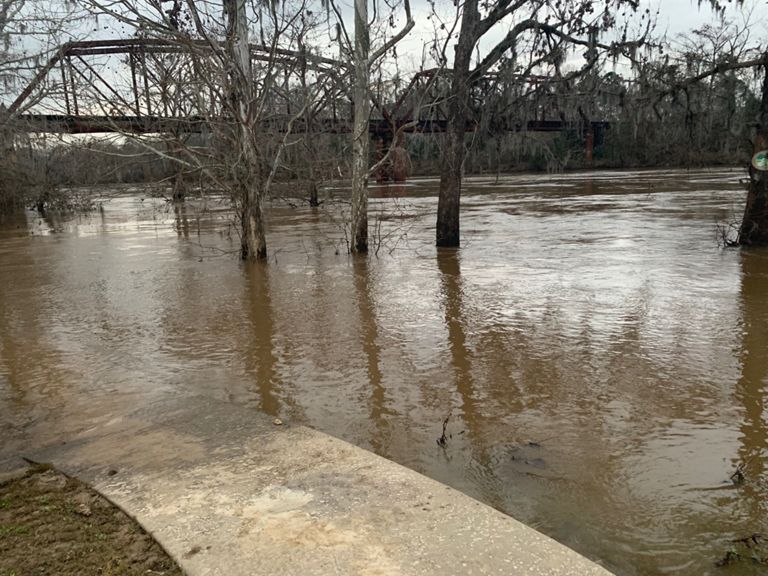 Like I said, I had taken too much time off the bike so this initial ride hurt. I just focused on finishing and staying warm. 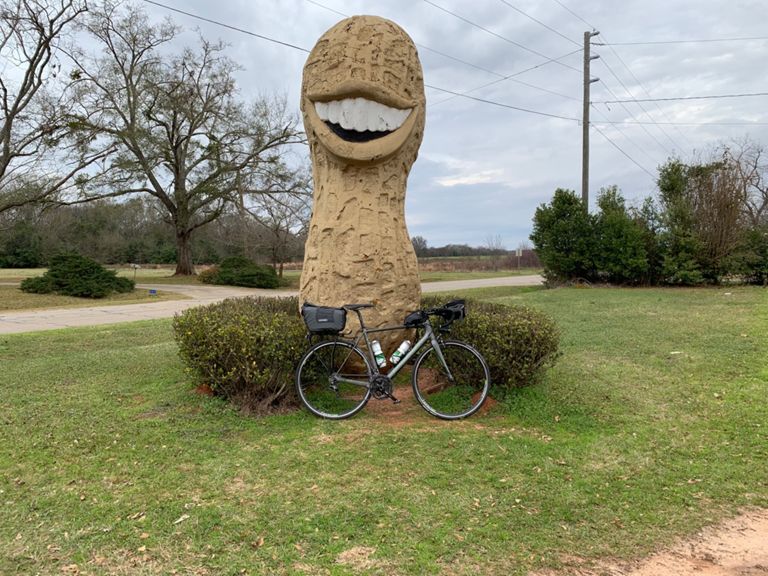 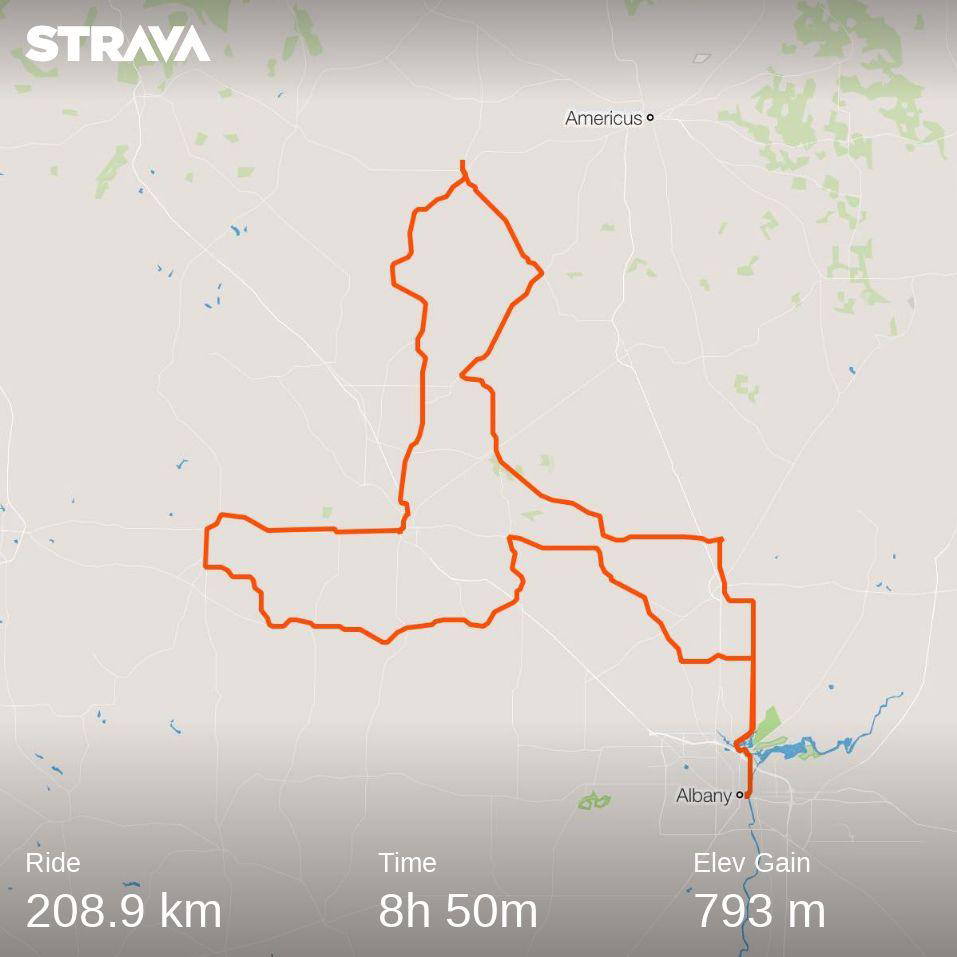 Next was the Monticello 300k. This was a cold ride, most of the day was spent in the 40s. I started off feeling great and hung with the fast group for a while. It was a pretty ride as well, and had two fun dirt sections.

However, as the day went on I started to feel weaker and weaker and then I started feeling nauseous. Something I ate was not sitting well. Either it was this homemade cream cheese cake from a gas station in a one stop sign town right before lunch, or Subway just a bit later for lunch. Either way, I lost the lead group and was not feeling well at all. Joe Todd caught up to me and we ending up riding the entire rest of the way together. Here we are at dinner, which is probably the last time I smiled that night. 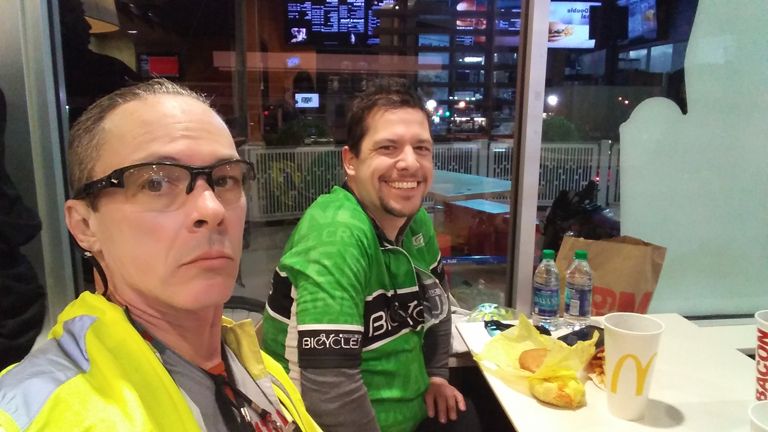 On a positive note, Monticello was a great test of a new wheelset I had purchased after my tire puncture on the 600k. I’m now running tubeless tires and a dynamo hub for lighting. It worked great! 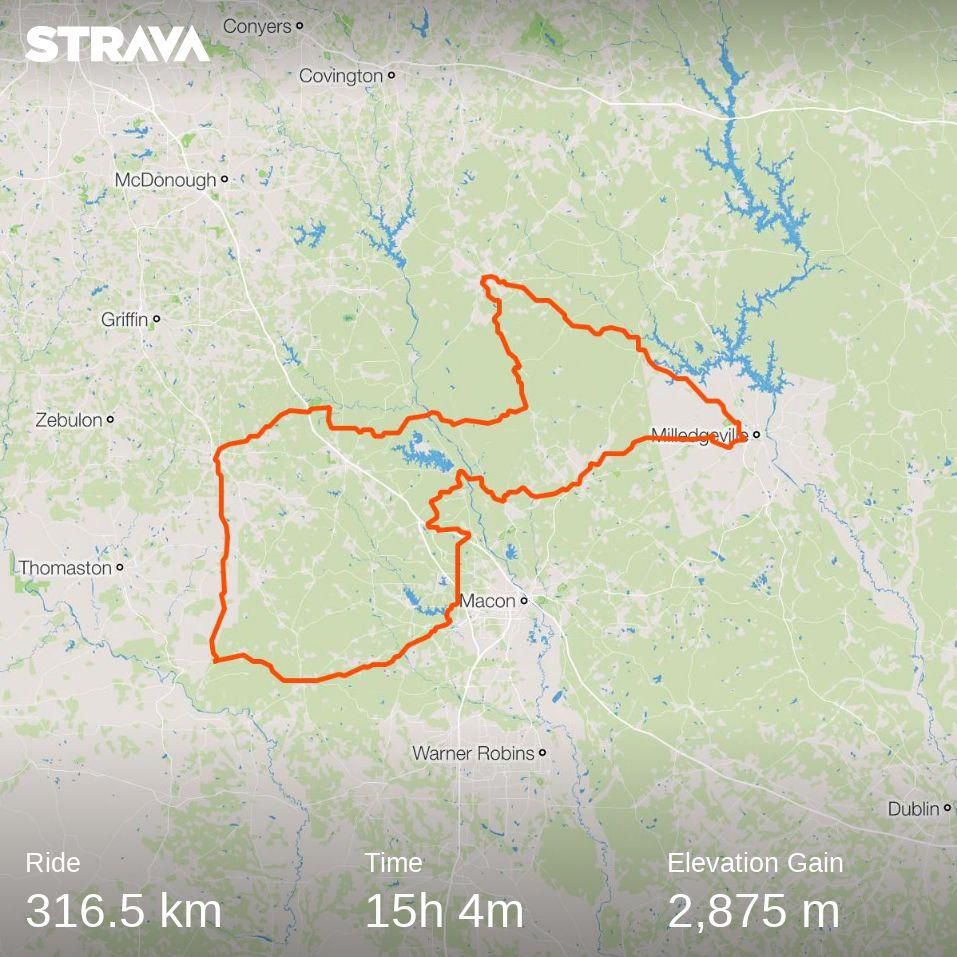 After Monticello was one more 200k, just to keep us in shape for the upcoming 400k and 600k. This ended up being a great ride. The weather was very nice and I felt good the entire ride. One of the quickest 200ks I’ve ever done. A fair amount of climbing on this ride, it went up Pine mountain, but the view at the top was great. When we got to the top Ian and Wayne had a picnic lunch for us which was incredible. 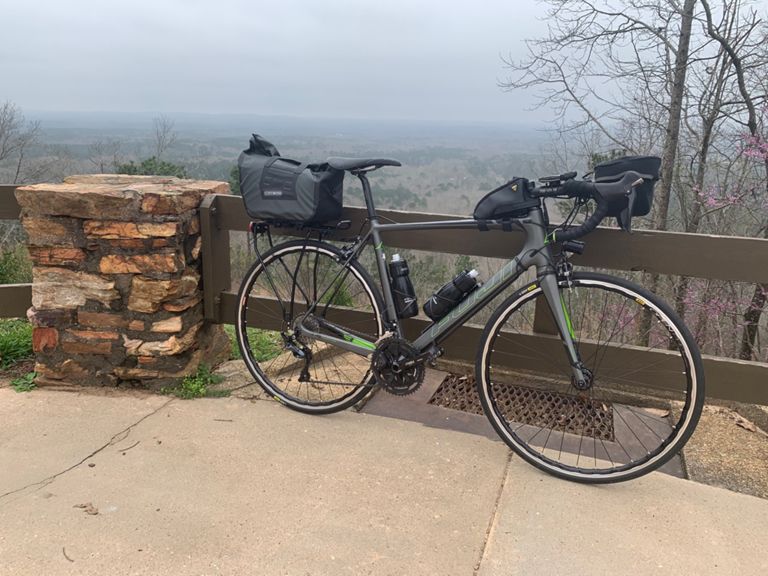 Once again on this ride I rode with Joe from start to finish, which helps the time pass more quickly. I finished feeling great and feel pretty good about the upcoming 400k next weekend. 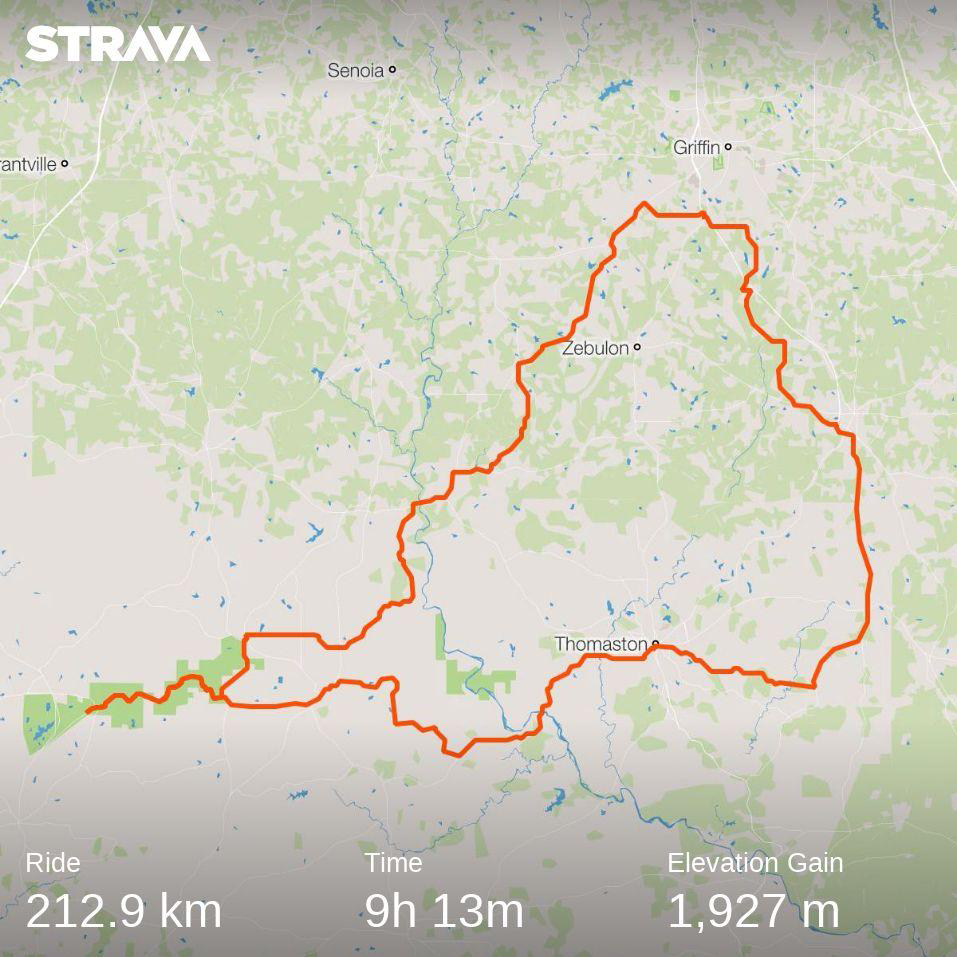